I feel an enormous sense of privilege in having the opportunity to lead such an outstanding academic institution.

Westminster is a hugely exciting place to be. It is a school where pupils are taught to think by teachers who inspire them. Westminster’s renowned academic pre-eminence is a result of pupils learning the skills of intellectual enquiry and debate and applying them with a relish well beyond the syllabus. It is by these means that pupils achieve exceptional public examination results and gain entrance to the top universities worldwide.

Each year some 45% of pupils are accepted by the universities of Oxford and Cambridge, 50% choose courses to suit them at the country’s other leading universities and 5% (a growing number) take up places at universities in America. Westminster parents also choose the School for their sons and daughters (the Sixth Form is fully co-educational) for the astonishing range of opportunities beyond the classroom, for example in music, drama, debating and sport. Pupils are keen to look outward as well and to play their part in the life of the local community through a programme of civic engagement; and Westminster has close relationships with neighbouring state schools, both primary and secondary.

Some quarter of the pupils are boarders and the School’s boarding ethos, with its longer day and week, benefits both boarders and day pupils alike as it allows time both for education in depth and for a level of pastoral care and attention second to none. The nurturing of each individual’s talents to the highest degree means that there is no such thing as a typical Westminster pupil. One thing they are not is apathetic! In addition to their academic development, some are sports-mad while others prefer to spend their time in earnest debate about all matters under the sun. What they have in common is that they emerge from Westminster articulate, confident, with a strong sense of social responsibility, ready for university and the wider world.

The School’s unique setting, which it has occupied for centuries between the Houses of Parliament and Westminster Abbey, with the use of the Abbey as the School Chapel, embraces all in a very special atmosphere. Politics has been an abiding interest throughout Westminster’s long history and the importance of spiritual and moral reflection is deeply embedded within its educational tradition. The proximity of London’s museums, galleries, concert halls and theatres, and our links with the universities and business, mean that a Westminster education spreads well beyond the School’s boundaries.

You will, I hope, come and see this for yourself on an Open Day or School Tour. On stepping into the secure oasis of Dean’s Yard at the heart of the School, and strolling around the quiet streets and squares behind it where other facilities – such as the science laboratories, music centre, theatre and sports ground – are situated, you will immediately have a sense of the education provided.

I look forward to meeting you and your sons and daughters. 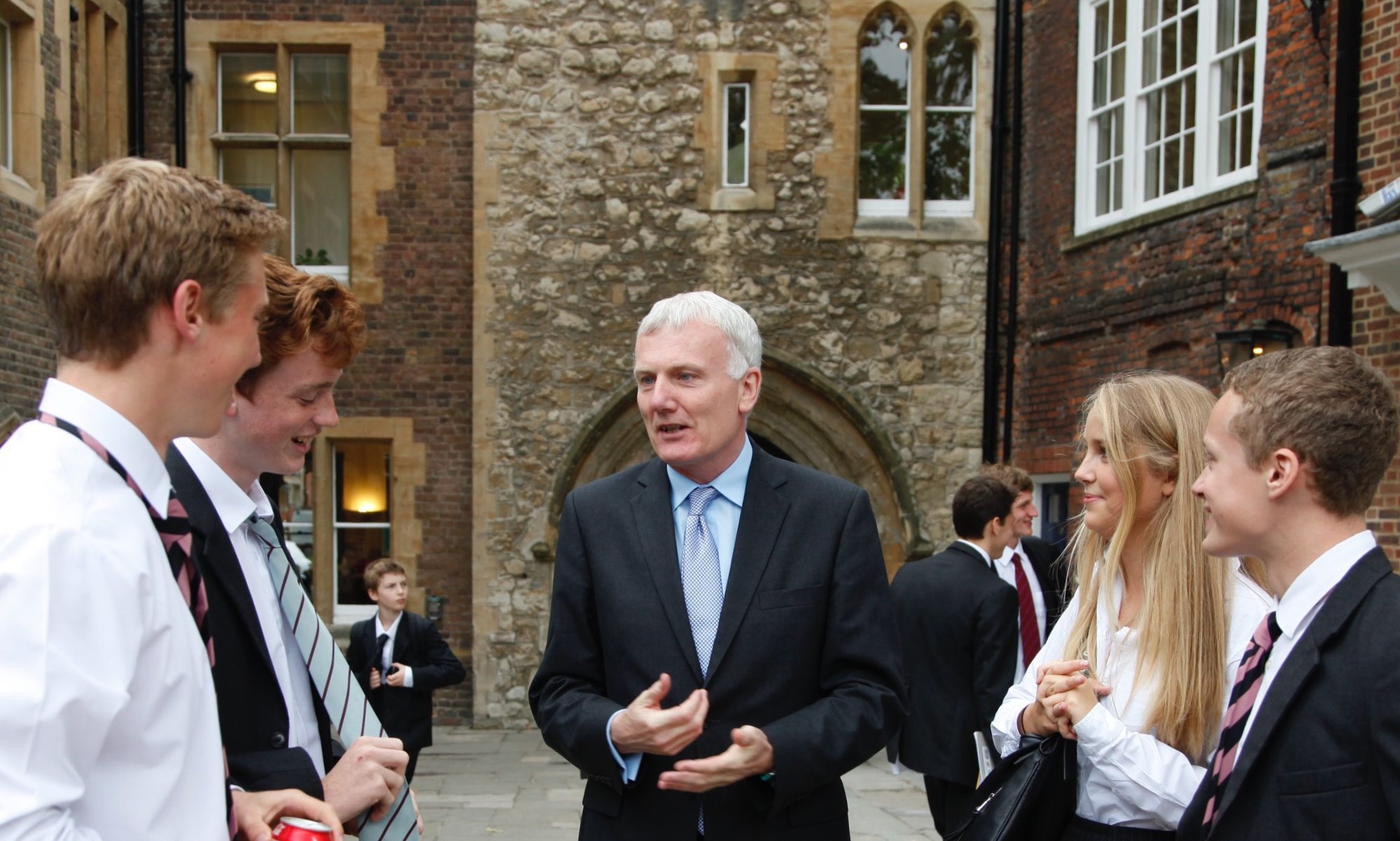 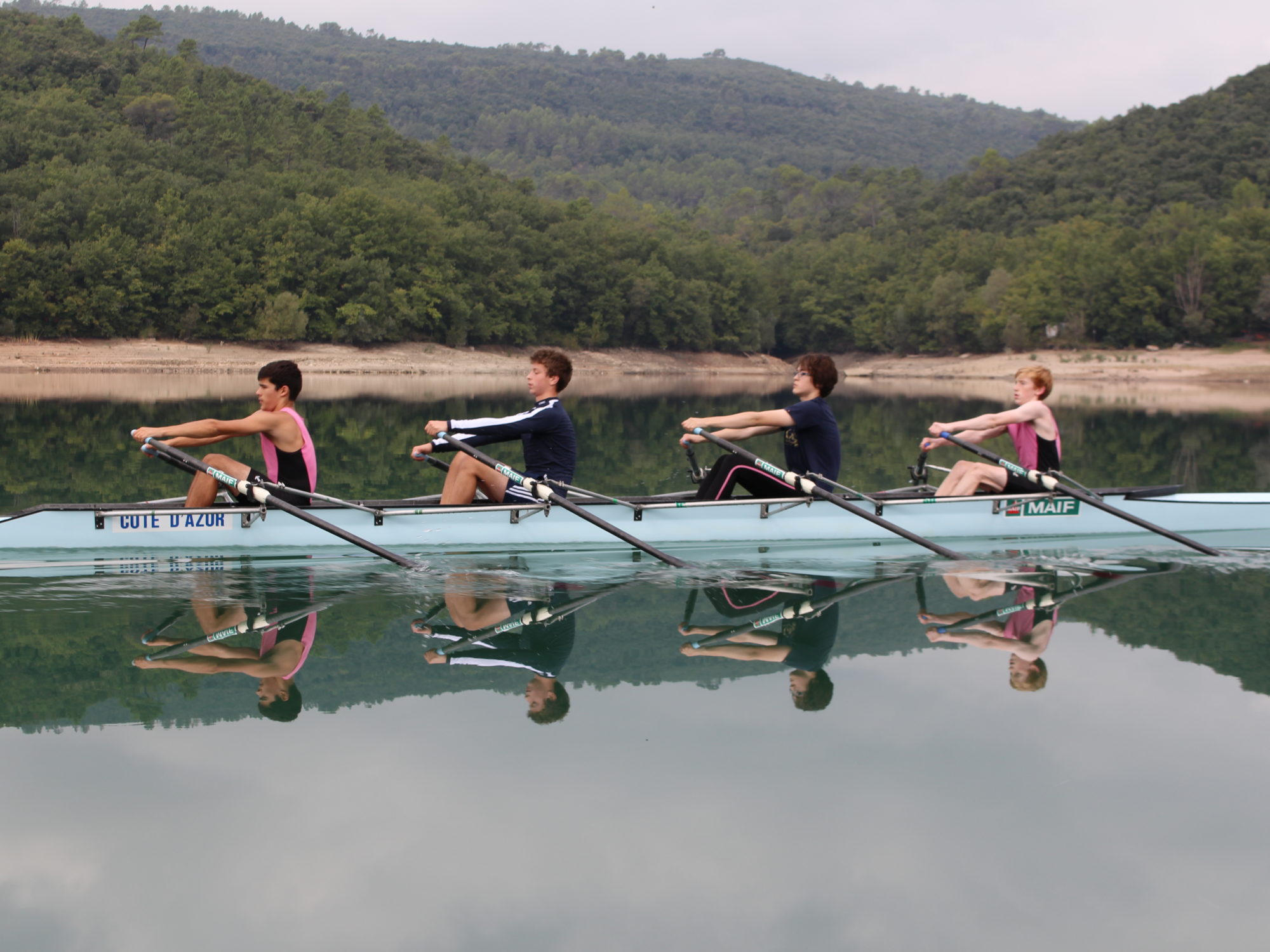 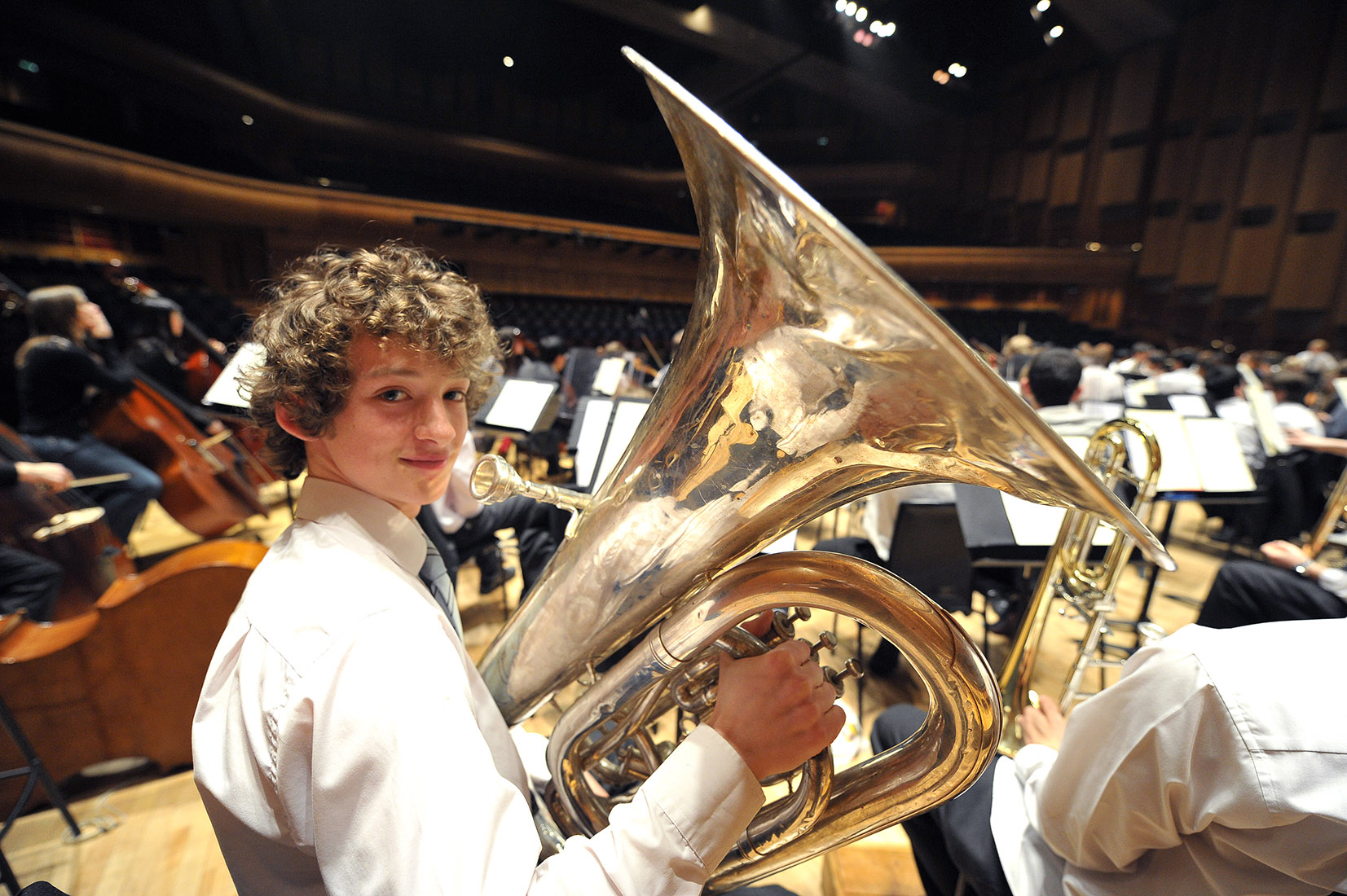 %
NB: Overall Grade Boundaries vary between Examining Boards and Subjects. Percentage grades are rounded up to full numbers
We aim to ensure the accuracy of results, but for consistency we do advise that you confirm statistics with the listed Independent School.

Out of Sequence Entry

Westminster School offers ScholarshipsBursaries, and you should contact the school to see if you are eligible.

A pre-condition for admission are that: The applicant’s learning difficulties and other special needs (if any)
can, in the opinion of the Head Master, be managed with the provision of reasonable adjustments under the Equality Act (2010).

For more in-depth information about Westminster School you can visit their website.

Out of Sequence Entry

Westminster School offers ScholarshipsBursaries, and you should contact the school to see if you are eligible.

A pre-condition for admission are that: The applicant’s learning difficulties and other special needs (if any)
can, in the opinion of the Head Master, be managed with the provision of reasonable adjustments under the Equality Act (2010).